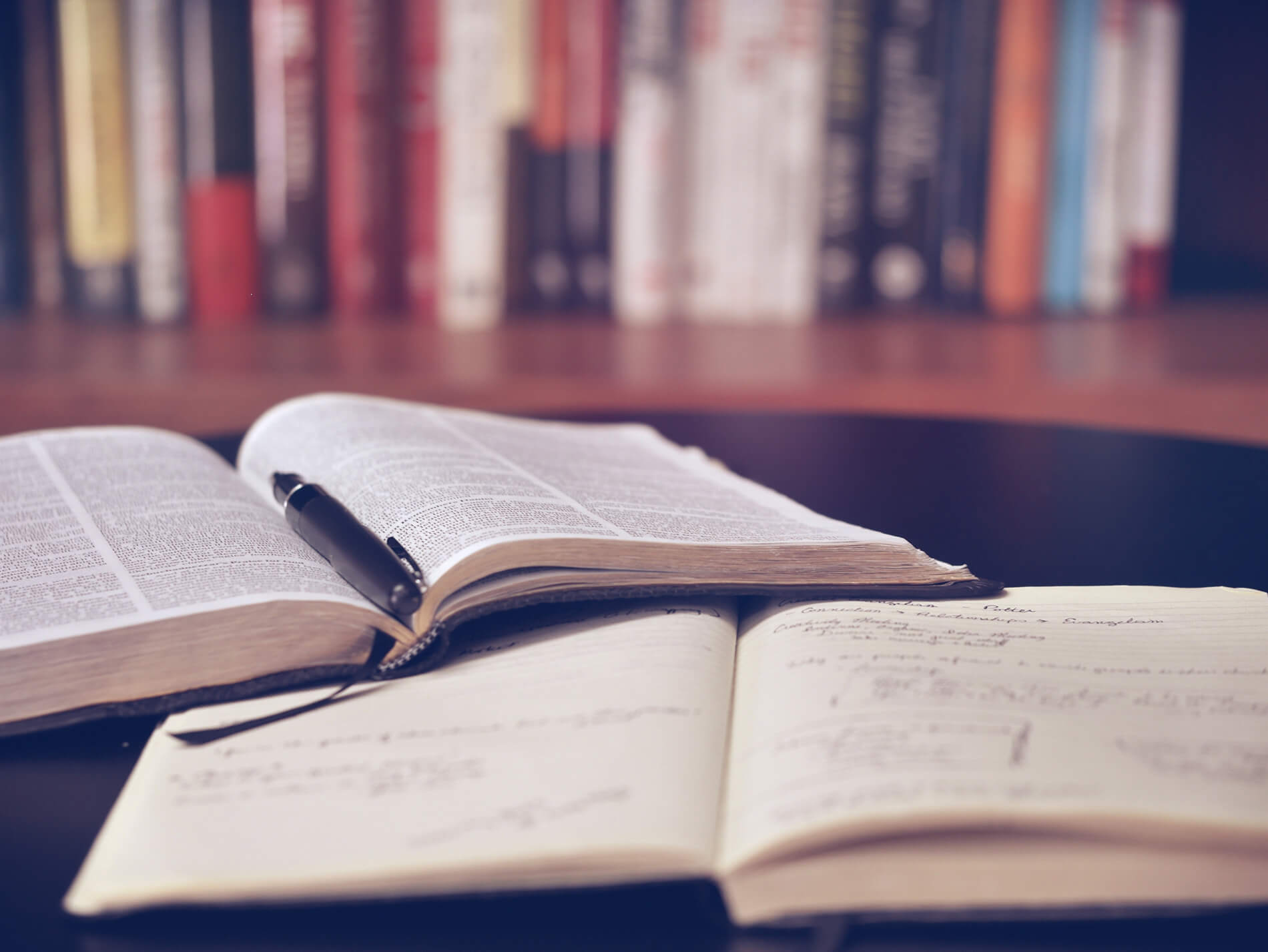 This article was written by Rev. Gavin Beers, minister of Cornerstone Presbyterian Church, Mebane, North Carolina. It is part one of a three part series.

As a Church we ought to be deeply thankful rather than proud that we stand in the heritage of the Reformed Faith so frequently called Calvinism. That heritage, what it is and what it should look like in our lives has been wonderfully described by B. B, Warfield who once wrote of the Calvinist: ‘He who believes in God without reserve, and is determined that God shall be God to him in all his thinking, feeling, willing; in the entire compass of his life activities, intellectual, moral, spiritual; throughout all his individual, social, religious relations is, by the force of that strictest of all logic which presides over the outworking of principles into thought and life, by the very necessity of the case, a Calvinist.’[1]

This article is about one vital area of our heritage that we have surrendered. In it we are not the heirs of Calvin nor are we the heirs of Knox or Melville, Luther or Edwards, Dabney or Hodge. Nor do we follow in the footsteps of James Begg, Hugh Martin, J. Gresham Machen, Cornelius Van Til or Professor John Murray. It is of such an order to be called a Crises of our time, one that must be addressed urgently to halt the decline of the Church in the UK. That issue is Christian Education: by which is meant the Christian Education of the children of our families & congregations.

We will not deal with relative merits of how this should be accomplished, whether by Christian Schools or Homeschooling. The goal is to establish the principle of Christian Education and press the necessity of it as it is due to the fact that this principle has not taken hold of us that we find ourselves in the sad position today that the majority of our children are educated in schools that are the very opposite of Christian.

We do not intend to be reactionary either. We could list the moral problems in schools, the lack of respect, the teaching of evolution, alternative ‘sexualities’ etc. all the normal things we hear complained about regularly in our Churches, but as one author writes ‘Our educational obligations do not come into existence through any reaction to the dismal state of government schools…. We must define the basic Biblical issues clearly then apply them to our contemporary situation. Reaction is not the basis for renewal.’[2] The issues are really quite basic. Do we give our children a Christian Education or a non-Christian education? What does God require? What do we desire? What will we do to provide it for them?

The word ‘education’ comes from two Latin words: ex meaning out of, and ducere meaning to lead or bring. Education then means to lead or bring out and the original thought behind it was the process of ‘bringing out values that are inherent in human beings.’ We tend to think of education today as being a merely intellectual activity and we limit our idea of education to what would be better called ‘inducation’ i.e. the process of putting knowledge and facts into the child; but from the beginning education has been thought of as being a primarily moral pursuit.

Noah Webster embraces both these aspects in his definition of Education: ‘Education comprehends all that series of instruction and discipline which is intended to enlighten the understanding, correct the temper, and form the manners and habits of youth, and fit them for usefulness in their future stations. To give children a good education in manners, arts and science, is important; to give them a religious education is indispensable; and an immense responsibility rests on parents and guardians who neglect these duties.’[3]

The first thing then that we need to recognise about education is that it is much larger than we are apt to think. It is fully orbed and it is viewed correctly only when taken as whole. We like to compartmentalise it by separating Religious Education for the Lord’s Day and perhaps Family Worship, while the education that takes part for the rest of the week we view as secular, but this is a mistake.

Now we come to some who are writing from a more explicitly Christian view of Education. We ask the 19th century American Presbyterian R. L. Dabney,What is Education? He tells us ‘Education is the nurture and development of the whole man for this proper end.  That end must be conceived rightly in order to understand the process, and even man’s earthly end is predominately moral.’  This was understood by the Reformers. They view was opposed to the Humanism of the Renaissance period which made man the measure of all things. Both saw the end of Education as predominantly moral, but whereas the Humanist philosophy of education could be stated as ‘man’s chief end is to glorify man & enjoy him forever,’ the Reformers believed that man’s chief end in Education was to glorify God and enjoy him forever and to them the function of education was to train him to do so. This was the philosophy that lay behind Calvin’serection of the College of Geneva 1559 and Knox’saim to establish a school in every parish of Scotland. These parish schools were not to be secular, but, says Andrew Douglas ‘they were to be in every way Christian Schools… the subjects of the Curriculum were related to the teachings of the Scriptures, the Bible itself being the principal textbook, The whole aim of the educational enterprise was well summed up in the phrase: to train the young ‘for the business of life and the purpose of eternity.’[4]

The Puritans had the same view. Leyland Ryken in his book ‘Worldly Saints; The Puritans as they really were,’ writes ‘The essential thrust of Puritan education was the mastery of the tools of culture for Christian ends.’ This is nowhere better and more famously stated than by the Puritan Poet John Milton.

The end then of learning’ he says ‘is to repair the ruins of our first parents by regaining to know God aright, and out of that knowledge to love Him, to imitate Him, to be like Him, as we may the nearest by possessing our souls of true virtue, which being united to the heavenly grace of faith, makes up the highest perfection.’[5]

This is what we are contend for as the concept of Christian Education, and the Schools & colleges that came out of the Puritan movement clearly adopted this as their philosophy of education. Take Harvard University as an example, it was the first college founded in America, in Puritan New England. It was established in 1636 and among its rules & precepts as stated in September 1642 was this: ‘Let every Student be plainly instructed, and earnestly pressed to consider well, the maine end of his life and studies is, to know God and Jesus Christ which is eternal life, John 17:3 and therefore to lay Christ in the bottome, as the only foundation of all sound knowledge and Learning. And seeing the Lord only giveth wisedome, Let every one seriously set himself by prayer in secret to seeke it of him Prov. 2, 3.’[6]

In 1701 Yale University was founded ‘to plant, and under the Divine blessing, to propagate in this wilderness, the blessed Reformed, Protestant Religion in the purity of its order and worship.’ The primary goal, as outlined by the founders, stated ‘Every student shall consider the main end of his study to wit, to know God in Jesus Christ and answerable, to lead a Godly, sober life.’[7] In 1746, Princeton University had its beginning as ‘The College of New Jersey.’ It was founded by the Presbyterian Church and the University’s official motto was ‘Under God’s Power She Flourishes.’ The Reverend Jonathan Dickinson was its first President and he summed up Princeton’s original philosophy of education quite succinctly ‘Cursed be all learning that is contrary to the cross of Christ.’

Coming into the 20th century Louis Berkhof, J. Gresham Machen, Cornelius Van Til and others began to highlight the need for a recovery of Christian Education & Schools upon this principle. Not the principle of a narrow intellectualism or moralism. This would not do. Consistent with their Reformed heritage, they saw the demands of Truth as being all encompassing, not piecemeal, and because of this they viewed education, if we were to summmariseVan Til, as:

The training of the whole man to think God’s thoughts after him and to do God’s deeds after Him in his calling to dedicate the universe to its maker.

This then is the concept of Christian Education that we will be arguing for and that we will see is in harmony with Scripture and with our forefathers in the faith, in whose steps we claim to follow. 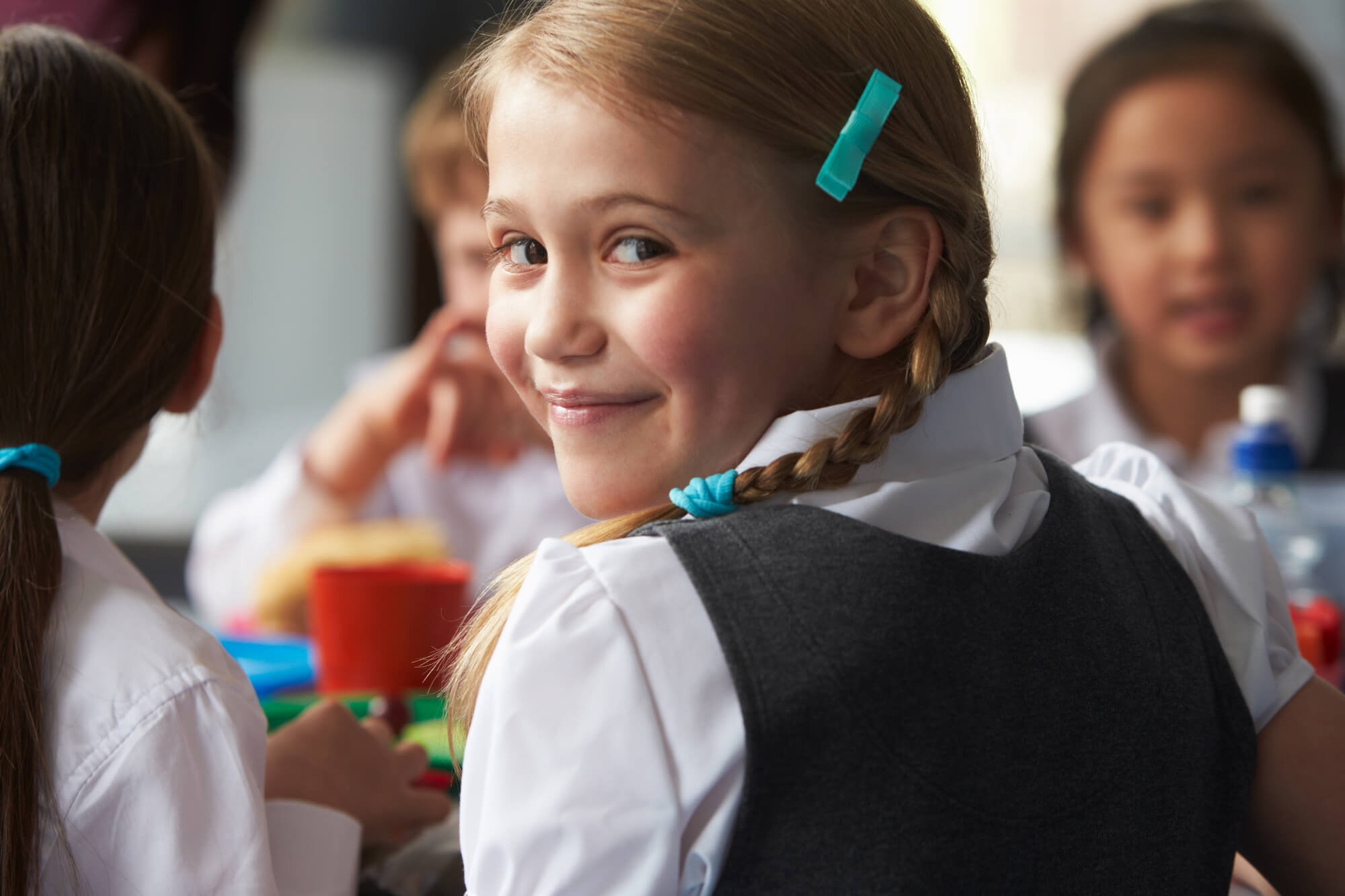